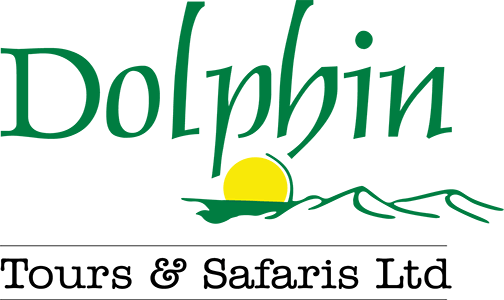 Lake Victoria is the world’s second largest freshwater lake. The ‘boulder’ city of Mwanza is located on the southern shores, and unique Rubondo Island National Park 150 km to the south west.

With a population of more than 700,000, Mwanza is also considered the second largest city in Tanzania and thanks to its location it is a major port city.

Rubondo Island is a great ‘get away’ destination with its habitat full of interesting land and animals and over 300 species of birds.

Any visitor to Lake Victoria and Rubondo marvel and claim it to be highlight of their safari in Tanzania. The lake’s dark, bluish waters give it a mysterious feeling and the pure uniqueness of Rubondo presents an experience not found elsewhere.

Rubondo Island National Park is one of two Tanzanian National Parks located on an island in Lake Victoria (the other being Saanane Island National Park). The island attracts a small number of visitors each year, mainly game fishermen and bird enthusiasts. ‘Unique, Magic, Paradise, So-different’ are used by visitors to describe Rubondo as a very peaceful interlude to bust safari schedules.

Located in the south-western corner of Lake Victoria, about 150 km (93 miles) west of Mwanza, the National Park consists of 10 islands covering 456.8 km2 (176.4 sq mi). The main island, Rubondo, is 237 km2 in size.  Lake Victoria itself is 1,134 metres above sea level. Rainfall peaks in December and April–May during the October–May rainy season. The annual temperature is 19–26 0C

The park is home to numerous wildlife species, including being known as one of the best locations to see the Sitatunga water antelope. Wild chimpanzees, saved from captivity across Europe were introduced to Rubondo in the 1960s and have thrived ever since.

Elephants, giraffes, crocodiles, otters can all be found. The over 300 species of birds makes Rubondo a bucket list destination for keen ornithologists.

The waters of Lake Victoria around the islands teem with the anglers’ fighting favourite, the Nile Perch.

What to Expect in Mwanza

Mwanza is a large city built in and amongst the incredible rocks and boulders on the shores of the lake.

The history of the city as a fishing village is palpable with both subsistence and commercial fishing significant activities. It is the largest port on Lake Victoria with a population of around 700 000.

Of interest is much of the architecture, both historic and current, of how people mastered the art of building in and on the massive rocks strewn around.

The city centre of Mwanza, where most of the people own businesses, is quite small and navigated easily. It has a peaceful flair about it and the people are very friendly. To only pass through Mwanza is an opportunity missed: local markets with arts, crafts and lake inspired menus and recipes born out of the multi-cultural influences of the shores which in themselves are distinct from north and eastern Tanzania.

Being only some two hours away from the Serengeti National Park, Mwanza is a great place to either start or finish a safari. 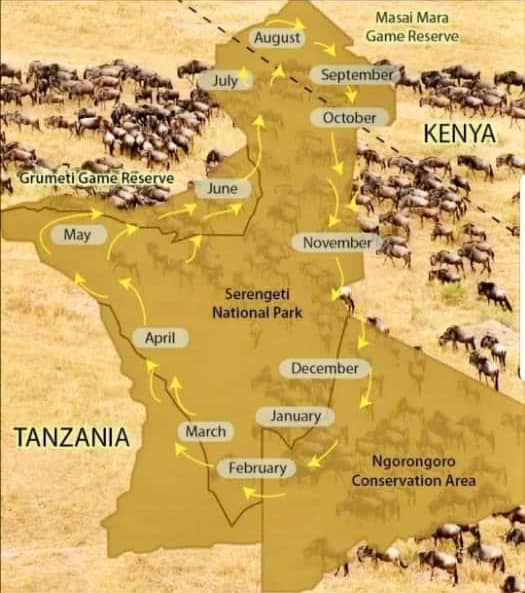 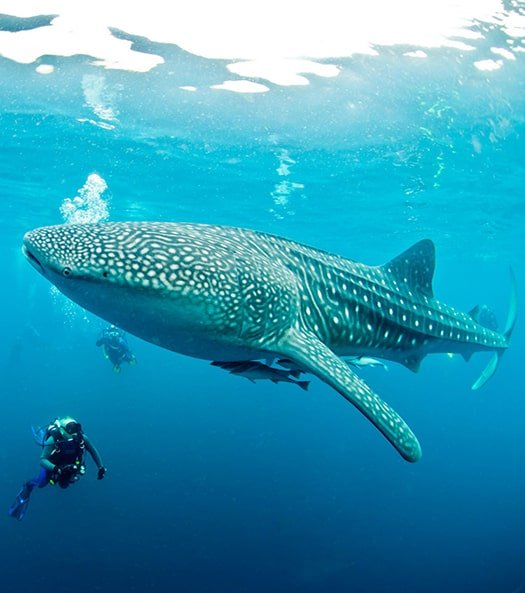